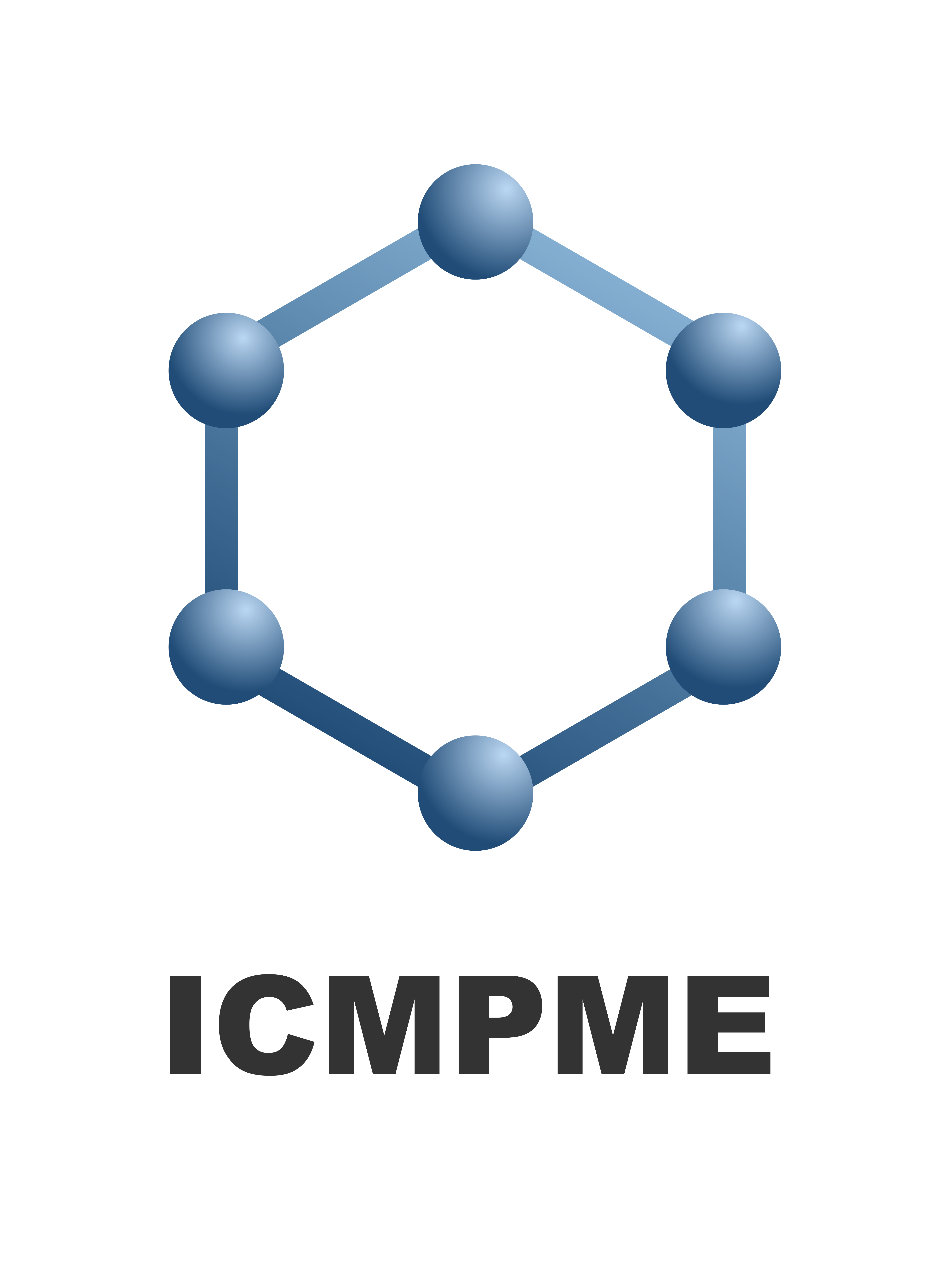 The 2021 7th International Conference on Materials Processing and Manufacturing Engineering

Abstract：
Human vitreous is a gelatinous substance that is predominantly composed of collagen fibril, hyaluronic acid (HA) and water (97–99%). Vitreous substitutes are needed to tamponade the detached retina after vitrectomy when treating retinal detachments. However, several drawbacks associated with current vitreous substitutes have been reported. In the present study, we developed a colorless, transparent and injectable hydrogel as a vitreous substitute that was formed by oxidated HA (oxi-HA) and adipic acid dihydrazide (ADH). The results of biodegradation demonstrated that the hydrogel could maintain its gel matrix over at least 35 days depending on the ADH concentration. In addition, the biocompatibility was evaluated on a retina pigmented epithelium (RPE) cell culture following ISO 10993-5 (tests for in vitro cytotoxicity), and the hydrogel was found to be nontoxic. This study suggested that the injectable oxi-HA/ADH hydrogel could fulfill many critical elements that are desirable in vitreous substitutes.

Abstract：
The Centre of Advanced Manufacturing and Material Processing (AMMP), University of Malaya has been involved in developing several innovative precision and specialized machines which are an evolution from a much earlier, mostly fundamental, research activities. The development phases of these machines would involve machine design conceptualization and analysis, prototyping, testing and commercial packaging. The first in the series of machine tool development are the modular CNC lathe and gantry machines coupled with a smart lubrication system, designed for the education as well as small and medium enterprises. Followed by the Automated Thermo-Cyclic Dipping Machine which is a specialized apparatus for the thermal testing of dental materials that has been successfully commercialized and installed in several dental research facilities throughout the country. The Micro-pulsed Jet Minimal Quantity Lubrication system was designed for lubrication during metal cutting operation while Powder-based Physical Vapor Deposition system, a novel apparatus used for the deposition of thin films, is the latest being developed. Such development has successfully overcome the notion of what being described as ‘the valley of death’ in research, development and commercialization phases.